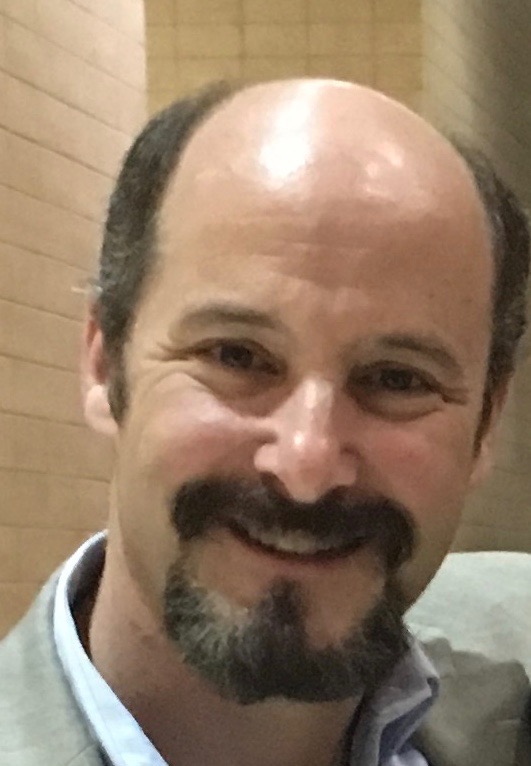 Stephen Rachman is a Director of the American Studies Program and Co-Director of the Digital Humanities and Literary Cognition Laboratory at Michigan State University.

He is the editor of The Hasheesh Eater by Fitz-Hugh Ludlow (Rutgers University Press).

He is a co-author of the award-winning Cholera, Chloroform, and the Science of Medicine: A Life of John Snow (Oxford University Press) and the co-editor of The American Face of Edgar Allan Poe (Johns Hopkins University Press).

He has written numerous articles on Poe, literature and medicine, cities, popular culture, and an award-winning Web site on Sunday school books for the Library of Congress American Memory Project. He is a past president of the Poe Studies Association and currently completing a study of Poe entitled The Jingle Man: Edgar Allan Poe and the Problems of Culture.

In 2003, Rachman completed a tour of India through the U.S. Department of State Speaker’s Bureau, lecturing on American studies, globalization, and peace. He was the 2003–04 William S. Vaughn Visiting Fellow at the Robert Penn Warren Center for the Humanities at Vanderbilt University. He worked at the humanities center as part of the medicine, health, and society group on a study of a remarkable series of nineteenth-century paintings by a highly regarded Cantonese export artist known as Lam Qua. The paintings depict the Chinese patients of a leading medical missionary—Reverend Dr. Peter Parker, an American Presbyterian minister and physician who opened a hospital in Canton in the 1830s.

He is a recipient of the 2007 AT&T Faculty Instructional Technology Award, First Place Blended Course. He is a research associate with the Melville Electronic Library Group developing an online version of Herman Melville’s Civil War Poetry Battle-Pieces. Most recently, with Natalie Phillips he is collaborating on several neuro-literary projects including an essay for a forthcoming collection Humanities and the Digital (MIT Press) edited by David Theo Goldberg and Patrick Svensson, entitled, “Reshaping Fields through Intersecting Technologies from Literary Neuroscience and Digital Humanities.”

In 2012-13, he began a project on Pearl S. Buck as a transnational Sino-Ameican figure exploring the her concepts of comparative democracy, feminism, and literature.