New book by Andrey Kofman: Revolution on the Way to El Dorado. Chronicle of a Rebellion of Lope de Aguirre Written by Francisсo Vasquez 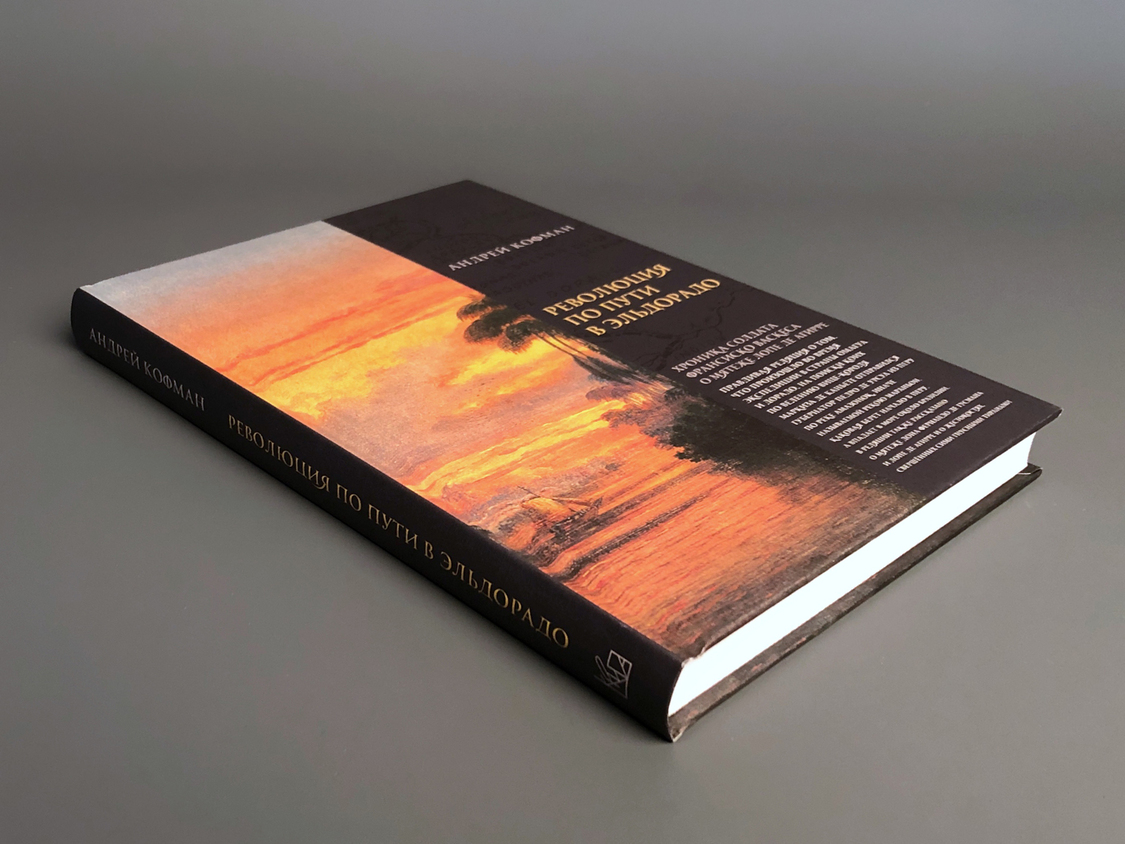 The Kriga publishing house issued a book by the specialist in Latin American history, literature and folklore, Doctor Hab. in Philology Andrey Kofman:

Revolution on the Way to El Dorado. Chronicle of a Rebellion of Lope de Aguirre Written by Francisсo Vasquez. Saint Petersburg: Kriga, 2020. 240 p.

The book is dedicated to the most famous expedition in search of El Dorado launched from Peru in 1560.

Abtract: A book by the famous literary historian and philologist Andrey Kofman is dedicated to the most famous expedition in search of El Dorado launched from Peru in 1560 down the Amazon river. Don Pedro de Ursua, head of that expedition, expected it to be an "amusing journey", but in reality it turned into a bloody nightmare. Its protagonist was Lope de Aguirre, an unknown elderly soldier. As a result of his conspiracy, Pedro de Ursua was killed and the events that followed – that "little revolution" in the heart of an unknown continent – had developed in the same way as during the future great English, French, Russian revolutions... These events are reflected in a number of chronicles created by the participants of the campaign. The most complete and detailed one is the translation of the soldier Francisco Vazquez, entitled "Discovery of the Amazon River". However, this chronicle is not enough for the objective evaluation of the events. 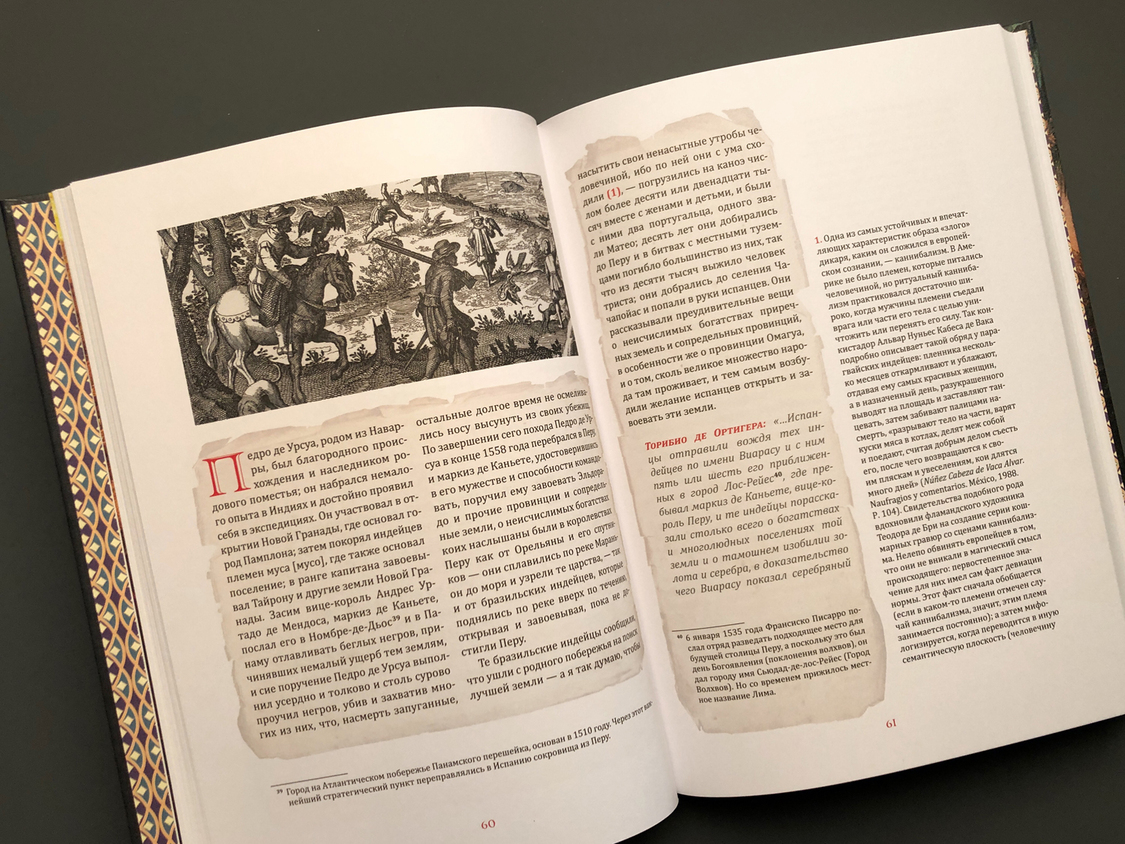 In this book, the chronicle of Vazquez is accompanied by fragments of other texts that represent a different point of view on key events. The text of the chronicle is framed by a preface and an afterword. From the preface, the reader learns the incentives for the expedition, as well as the twists and turns of Lope de Aguirre's life before 1560. The afterword gives a psychological description of Lope de Aguirre, who expressively embodied the personality type of the conquistador.
The book is intended for a wide range of readers, including high school students. 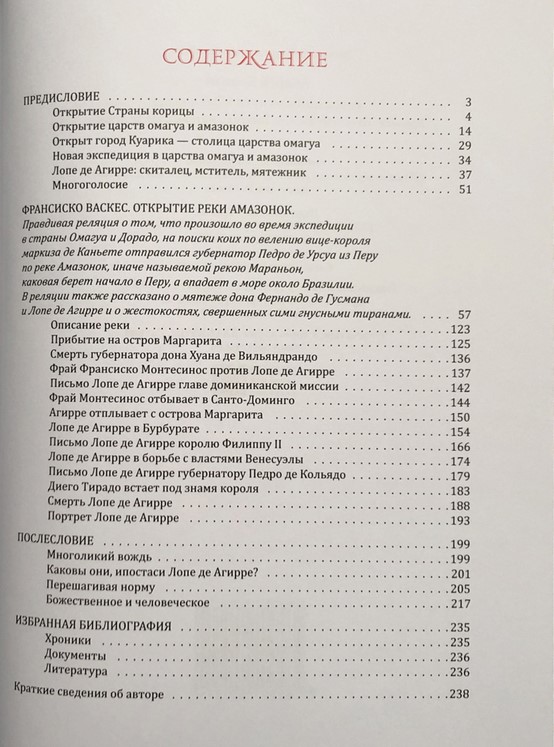 This is an open access article distributed
under the Creative Commons Attribution 4.0 International (CC BY 4.0)